You have probably heard of the lost temples of Cambodia, seen pictures of the crumbling ruins emerging from the jungle. What you may not appreciate if you haven’t been there yet is the scale of the place – the refined layout of an ancient city that was laid out in elegant grids with palaces and temples to rival anything that is found today in London or New York.

You have probably heard about children begging in the streets and how a generation of educators and healers was lost to the terrors of the Pol Pot regime. You have probably heard about the Killing Fields. But what is perhaps a little more surprising visiting today, is the sense of serenity in Angkor. Despite the hordes of tourists, the poor environmental controls and the undeniable poverty, the truly impressive thing here is the way humans arrived in the jungle and sculpted life-giving waterways through impressive feats of collaborative engineering. How they built an agricultural system that could feed nearly a million people and a society that could not only manage its own needs but extend into one of the largest empires the world has known.

The situation now bears no resemblance to the horrors of the Seventies. Money is coming in, hotels are going up, roads are being built. Life is undoubtedly improving again. Still, plastic waste lines the roads, picked over by macaque monkeys and nonchalant street dogs. There is clearly limited infrastructure or support for daily needs. Behind the trees that make up the vast forest, you start to realise that there are human habitations – shacks of tin and cobbled-together bits of wood – that house shyly smiling people, preparing to hustle you for their next dollar.

Cambodia is a hot country where the biggest natural enemy is flooding. It’s a relatively benign place to be poor as you don’t need heating or warm clothes but of course, like anyone, Cambodians are looking to improve their lot, to reach the next stage of wealth. Many Cambodians still send their children out to beg or sell trinkets to tourists but there are other options: charities from around the world are pouring money into education in Cambodia, building schools and helping to train teachers. If you visit, you may feel under pressure to give the children money. If you feel obliged to give them something, my suggestion would be to give them food and then maybe donate to one of the many charities supporting education.

The reason that Cambodia so badly needs support for education is that under Pol Pot, Cambodia turned violently against education and liberal ‘enlightenment.’ Intellectuals were derided, tortured and killed.  The political narrative adopted the idea of the power of the ‘ordinary working man.’ That ‘ordinary working man’ was of course the one cited by the dictator as justification for the oppression of the liberal elite. ‘The people had spoken.’ The consequence of this was that an entire generation of educators, doctors and other nurturers were lost to ordinary Cambodian people. Parents were killed as well and many children grew up not knowing how to care for babies and small children as they had no experience of it. Today, that lost generation of nurturers is slowly being replaced.

While there is plenty of information about what happened under Pol Pot, nobody knows for sure what caused the earlier fall of Angkor after a heyday that had spanned from the ninth century to the twelfth. Burn-marks on the walls and the destruction of religious effigies suggest some kind of ideological struggle. It would seem that Angkor – like other great civilizations – fell all too easily when it was torn apart by internal disagreements.

Places like Angkor Wat make you question your own sense of entitlement – your subconscious assumption that the comforts of your life are assured. It is very easy to distance ourselves from people in this situation, to think of them as ‘other.’ But the truth is that they are no different to us. When the people of Angkor lost control of their irrigation systems, they lost control of their city and of their civilisation. Although we may have a higher level of technical sophistication now, climate change poses severe challenges to what we assume to be an unrivalled technological supremacy. Western society is riven by ideological differences that threaten the political status quo. The rise of Populism and the discrediting of the concept of a ‘liberal elite’ might undermine educational and medical institutions that – whilst not perfect – have certainly done a lot of good. Our societies are neither as old nor as stable as we like to think.  Perhaps one day it will be our descendants reflecting on the stories hidden in the stones of our fallen edifices. 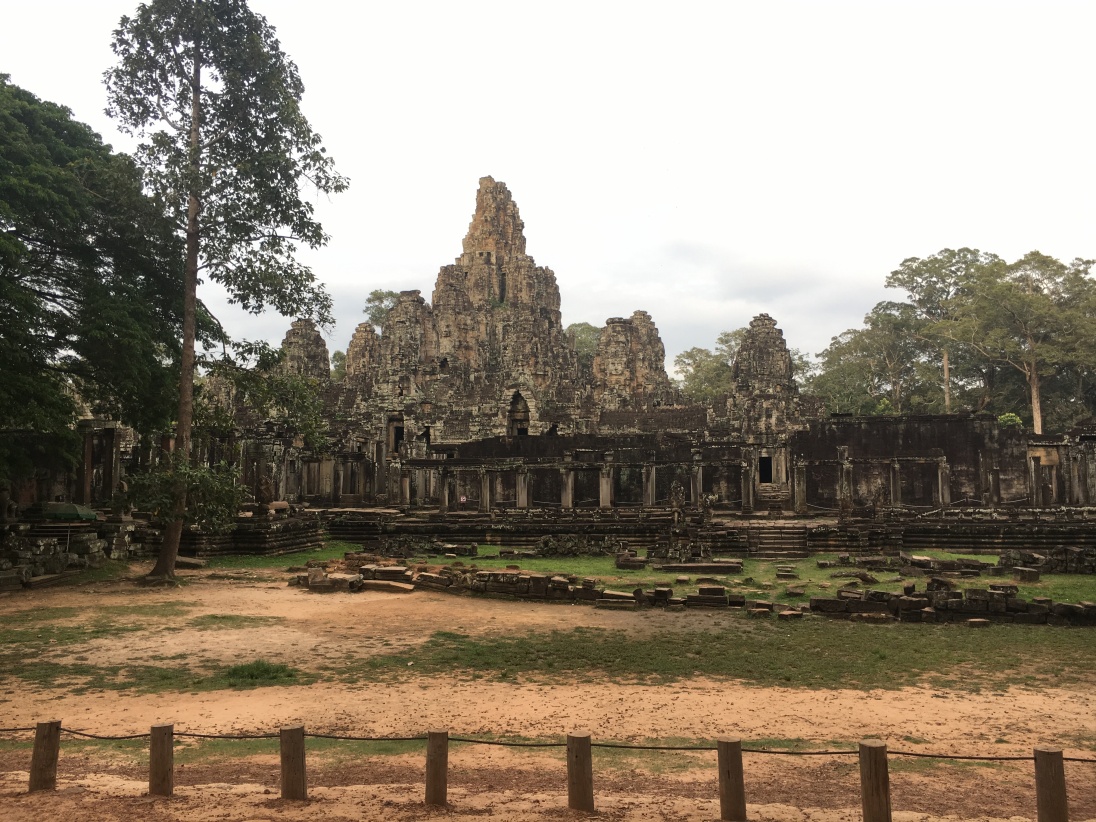 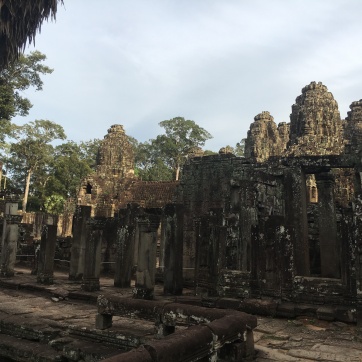